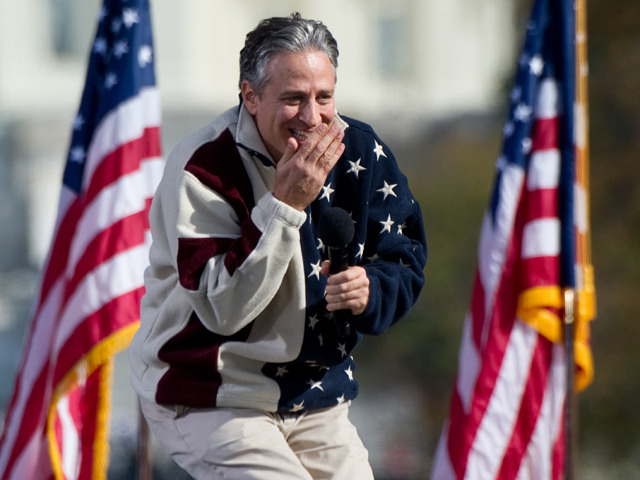 Because I love lists and various compiled features, I figured one thing I could start doing here at TVS is looking back at the end of every month. This new feature will include the once-dead, now-alive-in-a-new-form broadcast network power rankings, series power rankings (I can’t not, I just want to do them so badly) and a discussion of some of the big stories from the month. And maybe some other stuff. I can neither confirm nor deny that I’m doing this because I’m super excited for the end of the year so I can do multiple features just like this one.

Anyway, let’s get to it, shall we?

1. What’s the definition of “success” these days?

There’s been a lot of discussion over the past few weeks about the broadcast networks picking up series they don’t really have any business picking up, because, well, they have to pick up something, right?

It started with NBC ordering full seasons for most of its new slate, despite the fact that none of these series is well-liked or well-watched. Cue the NBC mocking, jokes about karma spurred on by Leno and whatever else you come up with when it comes to the usual NBC commentary. Then ABC did a similar thing with a few of its series — Better With You, No Ordinary Family, Detroit 187 — and we can’t forget FOX giving an earlier full-order to the only somewhat-watched Raising Hope.

When this was all going down 10 days ago or so, I found the negative discussions to be sort of problematic and perhaps even a little short-sighted. Yes, most of the new series this season are not doing too well, but ratings across the board aren’t too great. CBS is steady, the CW is up primarily because it’s airing almost all original content instead of an hour or two of reruns and NBC’s in a similar situation as its replacing Leno to better ratings, but higher cost. Ratings are not drastically down, but it’s not as if all the returning series are killing it while the new stuff flounders. House is way down, Grey’s Anatomy isn’t necessarily lighting the world on fire anymore.

Therefore, haven’t we learned that these traditional forms of measurement that determine success are always evolving and oftentimes, showing us an incomplete picture that makes things worse than they actually are (at least in terms of the number of human eyes watching a television series)? In general, ratings for television programs on television are on the decline. That’s a fairly obvious fact.

And yet, it seems like even though we all know that, we decided that a 2.2-2.5 18-49 demo number was as low as it could go to be even “struggling,” while a 3.0 is a must for a substantial success. Well, that’s not a particularly common occurrence anymore, especially on competitive nights, in tight timeslots or whatever else. We know people are watching television in dozens of ways, we know the Nielsen system is flawed, and yet we continue to just presume that we should continue to accept these very specific barometers for success.

I’m not advocating for the destruction of the Nielsen overnights or even saying we need to include DVR information quicker or publicize video portal streams. Instead, perhaps because we in this television fan community recognize the issues with those frameworks, we should lower our expectations. Yeah, The Event isn’t going to pull in 24 numbers or even good Heroes numbers, but comparably, it’s doing okay. It’s a terrible series, but it’s doing alright in the ratings, especially in this day and age.

Maybe the new 3.0 is a 2.4 and the new 2.2 is a 1.8 in the 18-49 demographic. It’s a sad story to sell to advertisers (the primary reason why I think no one is really ready to admit that’s an okay figure these days), but it’s probably the reality. I’m interested to see how this plays out the rest of the season.

2. The Rally to Restore Sanity and/or Fear makes people a little crazy

One of the most anticipated events of 2010 finally came to pass this weekend and apart from the Rally to Restore Sanity and/or Fear itself, there’s been an interesting discussion on the interwebs about the enjoyment of the event, one that’s been surprisingly heated, but perhaps not unexpected.

The folks who made the trek to Washington D.C. seemed to be overwhelmed by the event, discussing it with a reverence that honestly sounded a bit hyperbolic, but who am I to really judge one’s personal experience of an event I was a 800 miles away from? For that viewpoint, check out a great post by Christine Becker over at Antenna.

Meanwhile, most people I’ve discussed the event with who watched at home had a completely different experience. As it played on television, the Rally was regularly boring — particularly the weak-as-hell first hour that boiled down to an extended Roots/John Legend concert and a weird appearance from the Mythbuster guys — and only really picked up during the last 45 minutes when Jon Stewart and Stephen Colbert took control and did the great things that they do.

And really, that’s an obvious reaction. People who attend live events always have different experiences than those who watch it on TV. It’s typical.

However, what’s not typical is the intensity at which the people who were at the event defended it from any ridicule. I saw multiple tweets and forum discussions about how it shouldn’t be evaluated as a television production because it wasn’t meant for television or similar arguments about the atmosphere or whatever else.

Fine, I get it. The Rally wasn’t originally expected to air on television. But a few weeks out, it was announced as such, it’s not like Stewart and Colbert had no idea the thing was being beamed out on Comedy Central. Moreover, one could make an argument that “Televised Rally” is something of a television genre, so it can absolutely be evaluated at that level.

Look, I’m not trying to tell anyone how they should experience or evaluate an event they attended, particularly one I did not attend. However, I absolutely deserve the same courtesy based on my experience watching it on television. I reserve the right to be bored and I reserve the right to say that aloud, through a Tweet or whatever else. And it seems that in this one instance, a certain group of attendees (and again, I’m surely generalizing to make this point) believes there’s one RIGHT response to this event and one WRONG response to this event, and in a way, those people aren’t any different from the talking heads that the whole Rally lampooned.*

*Of course no one is as awful as Glenn Beck, but you get my point.