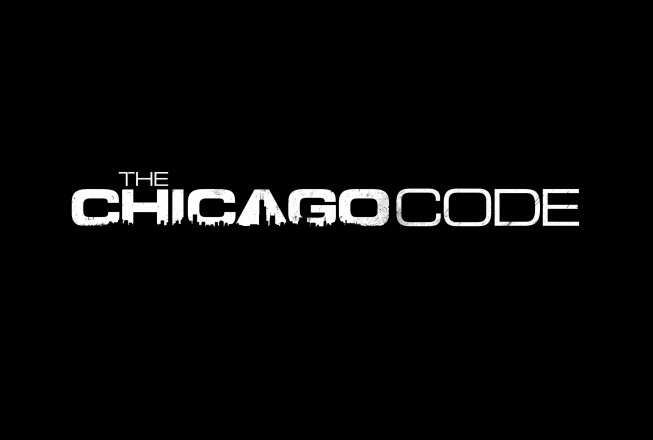 This review is going to be short, not a lot of time this afternoon.

If The Chicago Code is going to succeed in the long-term, it has to do one of two things: A.) Either make Delroy Lindo’s Gibbons the most intelligent and cunning corrupt politician of all-time (and thus impossible to catch) or B.) spend a lot of time focusing on other elements of Chicago’s political, social and police worlds. Audiences are fickle and they might get a bit bored with a too-smart Gibbons, so it makes more sense to take the time to expand this version of Chicago so that it’s full of capital-B threats that aren’t just corrupt aldermen. “St. Valentine’s Day” is an episode that tries to accomplish those goals and only sort of succeeds.

The biggest story of this episode about Colvin’s stressful, day-to-day struggles was very, very good. Jennifer Beals has been fantastic in the role all season and so it was nice to spend most of the episode dealing with her issues and problems. The first few episodes hinted at the possible uproar within the police rank and file that could happen at any moment and although I’m not sure the catalyst for that explosion here is truly well-defined, the aftermath of the union’s decision to take Colvin down was well-executed. I liked how the episode managed to mix in all sorts of reasons for why most of the cops might not like Colvin, from the fact that she’s a women, that she got the job too soon and that crime is still very, very high. These problems and qualms range from completely realistic to stupidly sexist, but I think that’s what makes them realistic. Moreover, Beals did a nice job of showing both overwhelmed frustration and silent confidence throughout the episode, whether when dealing with the Mayor or facing the mass of union members.

It’s pretty clear that the series wants to engage in more than just the police work and expand to discuss the political and bureaucratic influences that go into making the Chicago streets so dangerous and uncontrollable (insert requisite Wire reference here) and this was an okay introduction for the mayor. Thus far, the political side of the story isn’t well-defined or constructed and that is especially obvious when Gibbons isn’t involved. I understand that the police force is hampered by the red tape and bureaucratic nonsense that happens daily, but if the series wants to tell those kinds of stories, it seems like they need to commit to them a little bit. As of now, the political elements are only cumbersome when the series really needs them to be.

Moreover, the rest of this episode did not really hold up with Colvin’s story. Jarek’s posturing with the other police was fine, but the massacre case wasn’t as well-developed or interesting as a procedural or character story either one, so I don’t really have much else to say about it. There weren’t even any particularly charming conversations between Caleb and Jarek this week, and Jarek’s blow-up in the car over Caleb possibly not supporting Colvin was just too obvious and wasteful. And Vonda and Isaac’s story has been seen dozen and dozens and dozens…zzzz. Not the strongest episode for B- and C-stories.

I feel like we’ve been waiting all season for The Chicago Code to grow into a “Great Television Series,” and it’s just not there yet. I’m not one to give up on a series ever, but the high expectations we all had for this series aren’t being met. I don’t know if that’s just all on us or what and there are a number of really great elements to Code. I just don’t feel like they’ve fully put them together yet, but maybe these final four, supposedly Gibbons-heavy efforts will change that. I really hope so.