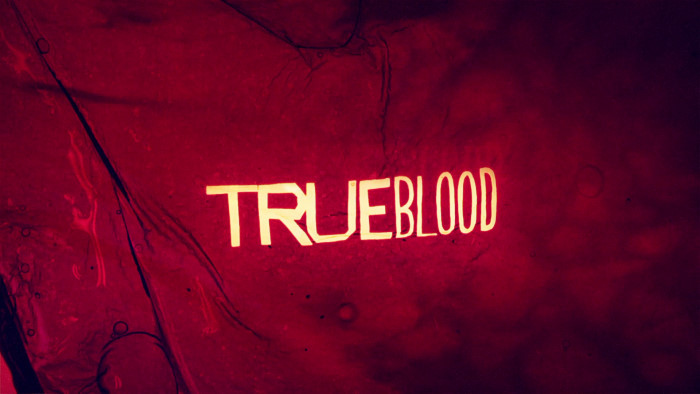 After a string of successful episodes and one hell of an ending to last week’s effort, True Blood derailed a bit this week by clumsily answering some questions and furthering one of its biggest problems.

So, Sookie’s a fairy. Cool. Or not. See, I type such non-nonchalant prose because that’s the way the episode handled the reveal. Though I’m not a proponent of making the lead character THE. MOST. IMPORTANT. PERSON., the series has sort of led us down that path with Sookie, and then to have Bill directly say, “You’re a fairy,” follow it up with a few points of exposition — fairies have been wiped out by vamps, who find their blood irresistible — and then, boom! credits was a little disheartening. The series always makes a scene of the littlest of things, but this is how they handle what is perhaps the biggest lingering question since the pilot? Soft.

Continuing my issues with “I Smell a Rat,” the episode brought two more reveals that suggests the series has a problem. First, we finally figured out that Crystal is a…panther. I had actually Wikipedia’d the character from the book series some time ago, saw the panther thing and hoped that Alan Ball wouldn’t go down that road. Unfortunately, he did. Additionally, after a way-too-long, poorly-shot scene of Lafayette and Jesus in a V-induced trip their personal histories, it’s not-so-subtly hinted at that Lafayette is some sort of Shaman, or at least has the gene. I noticed a few weeks ago that both Jesus and Lafayette’s mother had been referring to him as “special” or words of a similar ilk and probably just pushed down the thought that he could have any sort of ability because I didn’t want him to.

And that’s one of my biggest issues with True Blood right now: When you create a world where everyone, or almost everyone has some sort of ability, the subsequent reveals of new characters with new abilities isn’t as effective, or really that great at all. It’s one thing to have Sookie be a fairy, because we always knew something was up (and she was already a telepath), but to have the human characters suddenly sprout up once-dormant powers is lame. I believe Lafayette dies earlyish in the books so the writers are working with a blank slate, but c’mon. Lafayette is so great because he’s able to be an interesting person. He doesn’t need anything else. This seems especially annoying when the series doesn’t look to be too interested in killing off any of the main cast, so if no one is going to die and they’re all supernaturally enhanced, it really does strip the series down to a supernatural soap opera — which is probably what it is anyway, I guess.

The rest of the episode’s plot ranged from useless (We don’t need anymore Sam flashbacks, please) to middling (The back-and-forths between Jessica-Hoyt and Jason-Tara) to downright frustrating (Eric kissing Sookie, declaring his desire to protect her and then changing his mind and locking her up). The writing and pacing have been tight in recent weeks, but this one was a return to the messy beginning of the season where so many things were happening at once, not too many of them that good. The writers were obviously cognizant of how they ran out of gas last season around this point, so they’ve parceled out some things for the end, but now this episode signaled some scrambling.

Finally, there is absolutely no excuse for how they handled the aftermath of Russell’s declaration on national television. It was perhaps the biggest and coolest moment the series has done, one that could have expanded the scope and brought in some new issues for all the characters, but it was barely even mentioned! I know that there isn’t a lot of time to spare, but there needed to be more reactions to it all. Instead, the characters are all so scattered and isolated from one another that there’s no time to tell that story until all these threads all pulled together. Sigh. I knew this letdown was coming.